This is KBUU News – Day 426 – the Thursday Headlines

= The City proposes to crack down on overnight parking on PCH. = But the Coastal Commission is demanding more fine print that can fit on a street sign. = NASA is accused of failing to clean up the site of a nuclear meltdown near Malibu 60 years ago. = Plans for a skateboard park […]

Stories we’re covering on the radio today: = Two weird crashes yesterday end with a car in the creek … and a truck in the gravel. = The city council emerges from a closed door meeting without a public plan on voting. = Speed bumps once again raise their heads on Point Dume. = An […]

This is KBUU News – Day 424 – the Tuesday Headlines

= The first house to be rebuilt after the fire … nears completion. = Malibu’s city council will decide whether to change the way you vote … today. = Lily’s Restaurant will get to expand … but not as much as they asked. = Air B and B cracks down on 28 chronic party houses […] 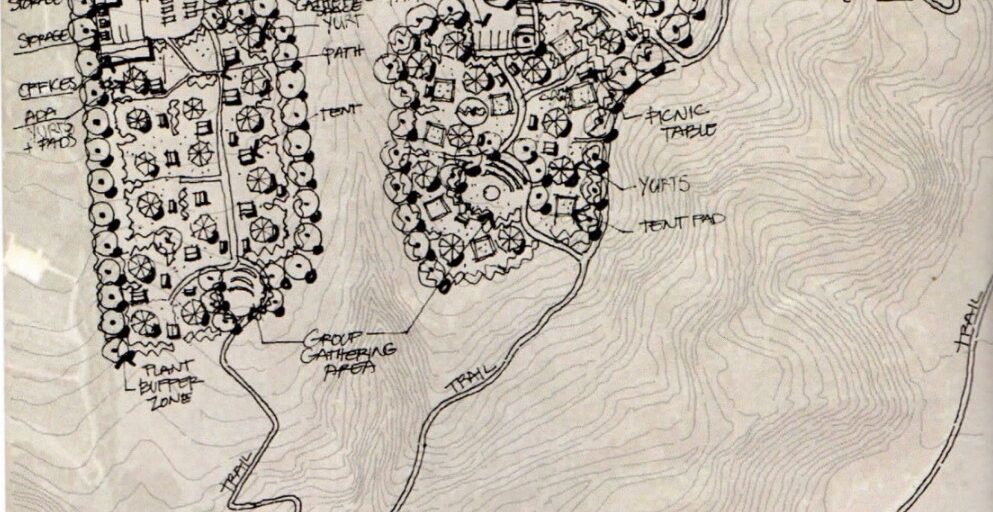 On the radio: 99.1 On the web: www.radiomalibu.net On your smart speakers via the Tune-In app
On the air. On the web. On the beach.
[There are no radio stations in the database]